Sea salt vs. traditional kitchen salt: what are the differences?

Salt is not just used as a taste maker, but also to enhance the structure and storage life of various foodstuffs. When people refer to food grade salt, often the first thing they have in mind is traditional kitchen salt (vacuum salt). Yet sea salt is a fully-fledged and ecologically responsible alternative, which comes with a number of benefits to boot. Here we list the main differences between sea salt and traditional kitchen salt.

In terms of product and usability, vacuum salt can be replaced 1-to-1 by high-quality sea salt.

How are sea salt and vacuum salt extracted?

Sea salt is extracted in a way that is natural, ecological and sustainable by evaporating pure sea water in salt basins. Exposed to the unique combination of the sun and the wind, a salt crust is formed which, in due course, is harvested mechanically. In warmer regions, sea salt is extracted from an inexhaustible and renewable source. Characteristic of sea salt is its natural coarse grain structure. After high-quality sea salt has been washed, dried and sieved, what you get is the perfect kitchen salt ... with all the benefits of sea salt.

Vacuum salt (or traditional kitchen salt) is mined from underground salt layers. To extract the salt, water is pumped down into the salt layer. The salt solution that is produced as a result is lifted up to the surface where it is boiled in order to crystallise into fine salt grains. The brine is first made to undergo chemical purification to remove unwanted minerals (calcium, magnesium, etc.) in order to arrive at an extremely white salt. The reason for this being that this salt is produced mainly for the chemical industry (> 60% of vacuum salt production is used in the chemical industry as a basic raw material to produce chlorine and lye). In addition to the chemical pollution it engenders, this process also consumes a great deal of energy. Moreover, this kind of salt mining causes soil damage in the hollowed soil layers, all of which means that the production of vacuum salt leaves a bigger carbon dioxide footprint.

Even though sea salt and vacuum salt by and large share the same molecules (sodium and chloride) and fine sea salt also has a similar aspect, there is a difference in composition. Unlike vacuum salt, courtesy of its extraction process sea salt contains a further number of minerals and trace elements that virtually do not occur in vacuum salt. The balance in the composition of minerals brings a more subtle and more refined taste.

The natural grain variation seen in sea salt offers a wide scope of possibilities to be used in different food applications (snacks, bread products, dairy, herb mixes, etc.). Vacuum salt is subjected to an extra compacting process to transform the fine salt into coarser salt. For most types, an anti-caking agent is added.

Sea salt is also standard available without additives (such as anti-caking agents, which are usually added in the guise of E535 or E536).

In terms of product and usability, vacuum salt can be replaced 1-to-1 by high-quality sea salt. The reason why vacuum salt is used as traditional kitchen salt has largely to do with the geographical proximity of vacuum salt producers and the fact that the Mediterranean sea salt producers are often situated much further away. As a sea salt producer, ZOUTMAN has acted in response to this situation by running geographically favourably located sites in the ports of Ghent and Roeselare. As such, the Ghent site prides itself in being the largest indoor salt terminal in Europe!

The benefits of sea salt are manifold, that much is clear… This is why ZOUTMAN is the partner par excellence for the processing of different types of salt with a particular focus going out to sea salt. Do not hesitate to contact us or ask us for a no-obligation price quote!

The benefits of sea salt 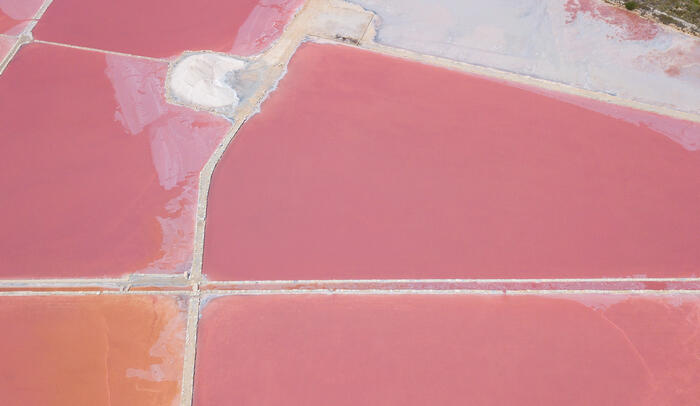 Pure, ecological high-quality sea salt? All inside each grain of MARSEL! 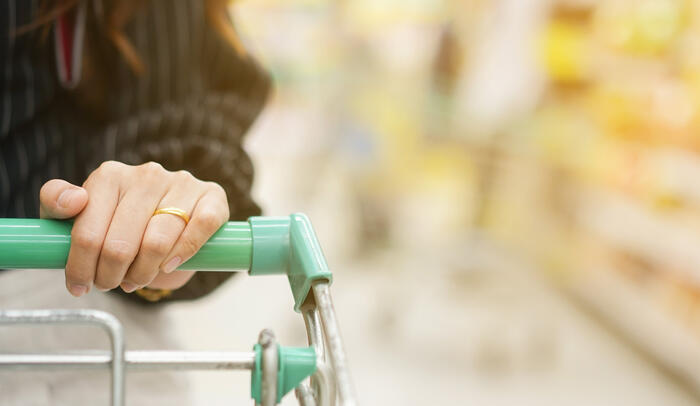 Tips for choosing the right salt in the shops