There are different de-icing agents available on the market. But not every agent is as efficient. Here you can find more information about the different possibilities.

Compared to sodium chloride, the other de-icing agents are much more expensive. They are mainly used in places where corrosion must be excluded. Moreover, they are more harmful to the environment.

Silica brick and sand: these products can only be used in extremely low temperatures and in places where snow can no longer be removed. The advantage is that they are inert for the environment, the disadvantage is that they block the sewer pipelines upon thaw. Moreover, these products are also mixed with salt to facilitate the spreading. Only in high and extremely cold areas silica brick and sand are used.

The most used de-icing agent is sodium chloride (NaCl) because of:
-   its availability
-   its favourable price
-   its efficiency
-   it is safe to use it
-   it is the least contaminating for the environment

Depending on the way in which the salt is obtained, there is:

Vacuum salt: Vacuum salt or fine road salt is obtained by evaporation of the brine that comes out of the ground. Concretely, this means that a hole is drilled in the underground salt layer, then water is inserted. When the salt is dissolved in the water, this mixture – also called brine – is pumped upwards again. The evaporation is done in a vacuum procedure in large factories. This procedure, however, costs a lot of energy and is therefore unfriendly for the environment when it comes to CO2.
Furthermore, because of its small grain size and its dry composition, fine road salt easily drifts when being spread. This not only implies that too much salt is used, but also that more salt ends on the banks.

Rock salt: This type of salt is also obtained from underground salt mines. However, there is an important difference in the quarrying method. As such, rock salt is quarried in the same way as coal by dynamiting and breaking up the underground salt deposits.

Sea salt: Sea salt is, as the name tells, obtained by the natural evaporation of salt water in salt lakes. Salt lakes are ponds of no deeper than 1 meter. The water in these ponds evaporates by the sun till just a layer of sea salt remains on the soil. This first layer is often too thin to take away. Therefore, one puts other water in the salt lake to evaporate. By this crystallization large grains can be found, after selection they are perfect for all kinds of applications.
An advantage is that this production is completely ecological. Moreover, the sea is an  inexhaustible source because almost all sea salt eventually returns to the sea (sewers, waterways, etc.). Through sewers, brooks and rivers all de-icing salt residue also returns to the sea, where the salt is won. Therefore, sea salt is a very sustainable product. Moreover, sea salt mostly has a larger grain size. The advantages thereof are that sea salt does not drift that easily and that it also has a longer  effect.  Besides the large grain size, sea salt is also a little more moist, ensuring a fast effect. After all, sea salt immediately adheres to the frozen road. 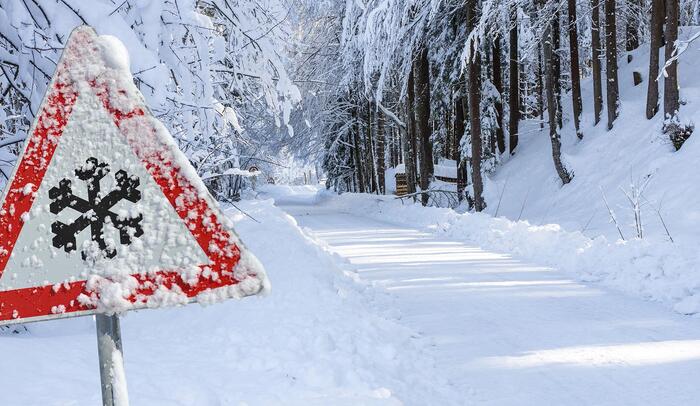 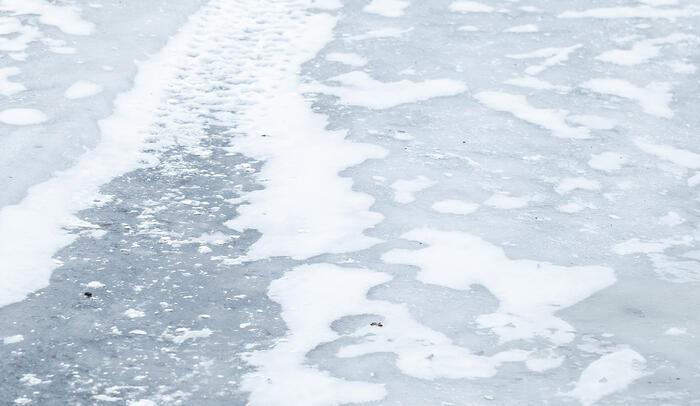 When to use de-icing salt?